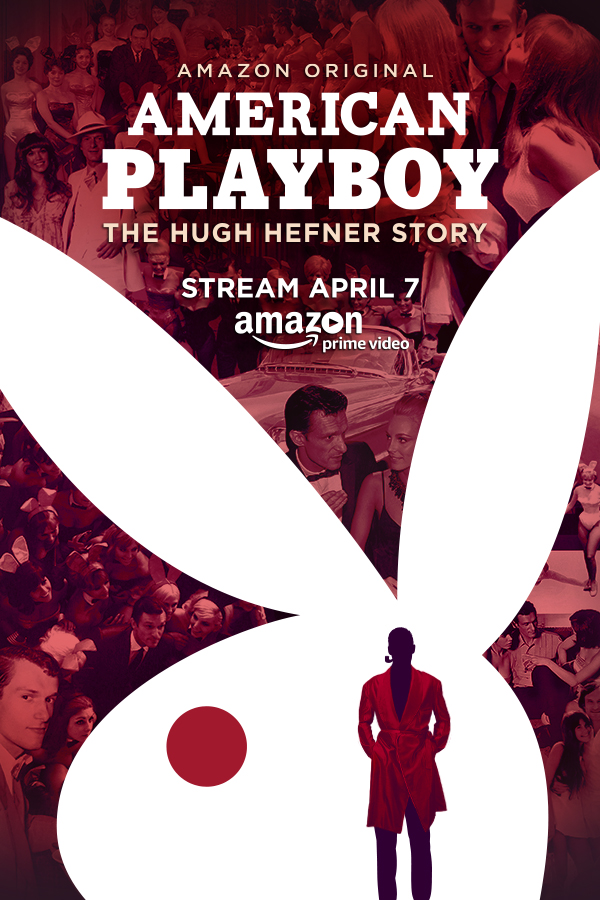 Watch in HD
American Playboy: The Hugh Hefner Story is a docuseries combining archival footage, interviews and cinematic reenactments to tell the story of Playboy magazine's charismatic founder Hugh Hefner and his impact on global culture and history. American Playboy begins in post-war America and takes us through the launch of Playboy magazine in 1953 and the next six decades of Hefner's life and career. As he built his empire, Hefner became both a social justice advocate and a target of the conservative movement, battling with the FBI and J. Edgar Hoover while becoming an outspoken defender of civil rights.