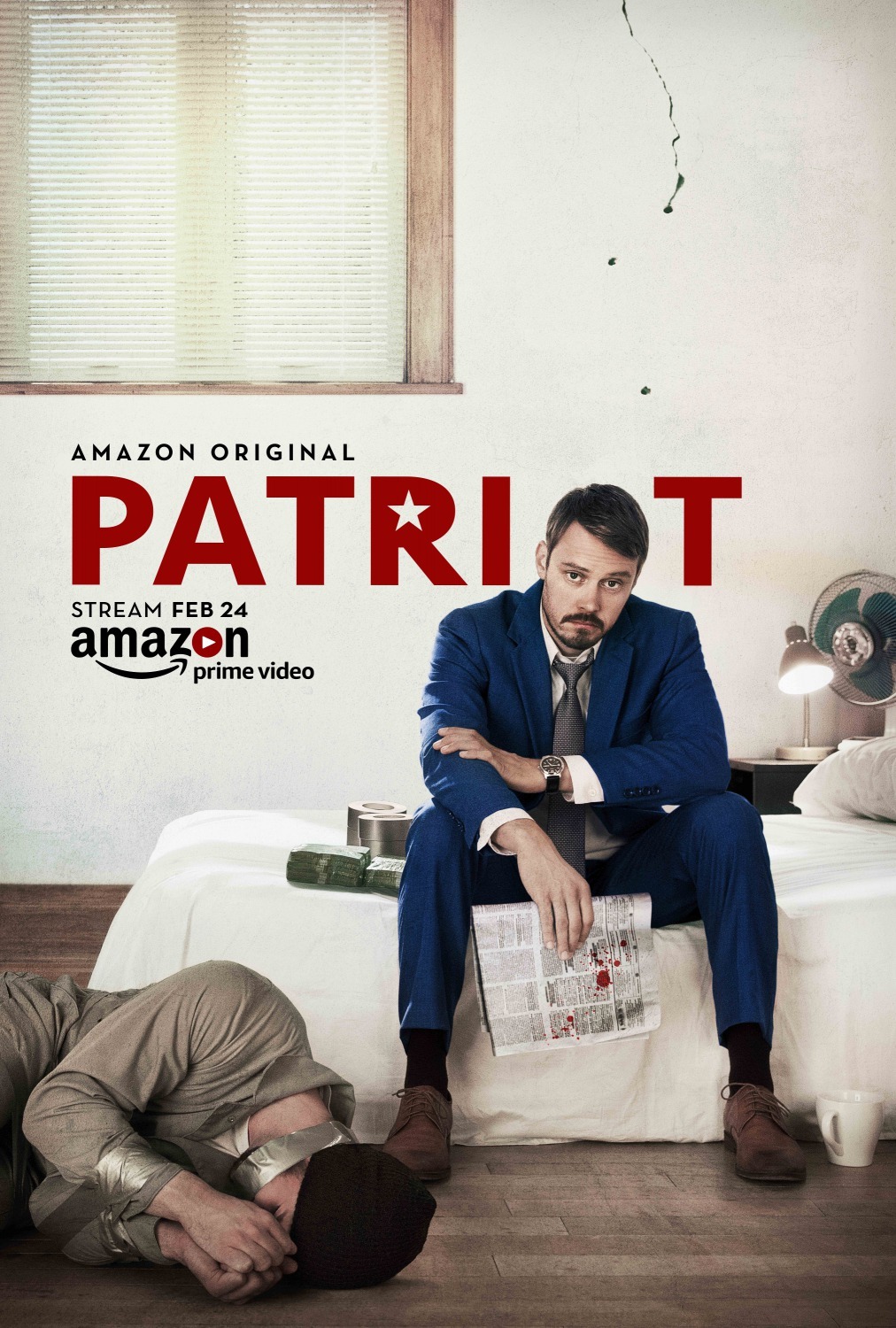 Watch in HD
John Tavner doesn't really fit in with his quirky colleagues at the industrial piping corporation where he works. They don't really know much about him, but what they don't realize is that his life has been anything but mundane. To prevent Iran from going nuclear, he has assumed a fake persona as an average businessman when in reality he is actually a highly skilled intelligence officer, who took the piping job because of the routine business trips to Luxembourg, and because the job is secluded and too dull to be noticed. Unfortunately for him a European cop is at his heels trying to discover who he is, his incessantly grim and nervous coworker Mr. Icabod has figured out that he isn't who he says, and Steven, a chubby employee with a recent brain injury, is starting to remember a horrible act which John may have inflicted. Written by Gasmaskproductionsbooks